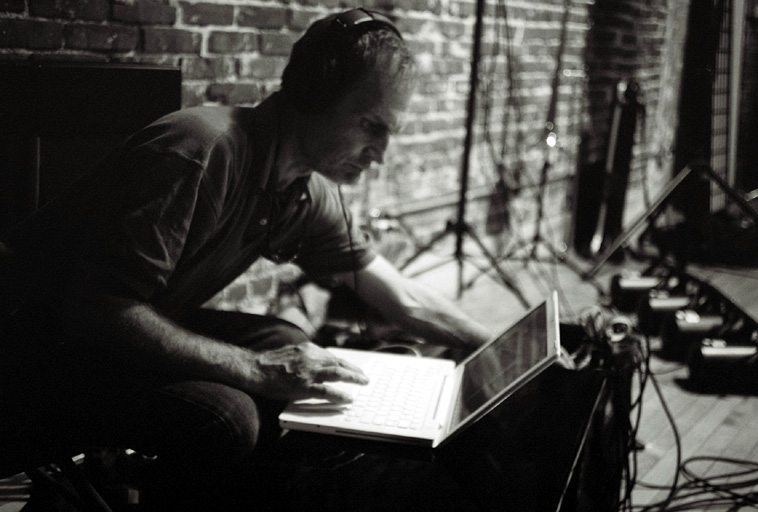 Of the thousands of versions of “Stardust” on record my absolute favorite is by Helen Humes & Don Byas recorded live at Minton’s in 1941 by a Columbia College student who hauled his cumbersome disc recorder into that jazz club on 118th Street many times over the war years (during the Petrillo Recording ban) — his name was Jerry Newman and we have him to thank for the earliest recordings of Thelonious Monk and the nascent sounds of bebop then incubating in Harlem. Jerry also recorded Charlie Christian at Monroe’s Uptown House that same year. Jerry Newman used a system of two disc recorders that recorded 12-inch format at 78rpm and with the second recorder he was able to capture longer stretches of music by over-lapping.

Today on the Thursday jazz show we’ll have as our guest a modern-day jazz preservationist who records the music in clubs and concerts from New York to New Mexico — Steven Schmidt will dig into his archive of field recordings and give us an update on what’s going on out there.

Think how deprived our picture of jazz would be without the on-site recordings of Bird at Birdland, or Miles Davis w/ his Birth of the Cool band at the Royal Roost, or all of the live recordings we have of Prez, Bud Powell, Mingus, and Billie. All of Dean Benedetti’s wire recordings of Bird. All of the thousands of recordings done by Boris Rose at the Royal Roost, Birdland, The Half Note, Carnegie Hall, and clubs all over Manhattan. The recently unearthed 1940s goldmine that’s rocking the jazz world known as the Savory Collection. The earliest Dave Brubeck recorded by Jimmy Lyons.

Jazz is a communal music and hearing it within its context: in the night-time jazz clubs and with a live happening audience is the optimum experience of this music.

Steve Schmidt doesn’t have to haul around two giant disc cutters. He started out in the early 1990s with a Sony DAT D7. Then on to the D8, then the Tascam DA-P1, with Audio Technica 825 microphone, then to the Macbook with Presonus Firepod with Cubase as the recording program. THEN to two Firepods for 16 tracks, Logic as the recording program, and a number of Rode microphones (NT4 – NT1-2 – NT5s), Shure 58, plus Equation Audio drum mics.

It is so fascinating to listen down into these recordings and feel the atmosphere, hear the sound of the room, join the energy of the audience, and to have a vision of what the artists are bringing together in this cosmic moment of crazy inspiration. Like archaeology, Mr Schmidt will illuminate the near present past of this living heroic music we know as jazz. —Mark Weber 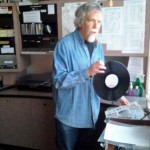