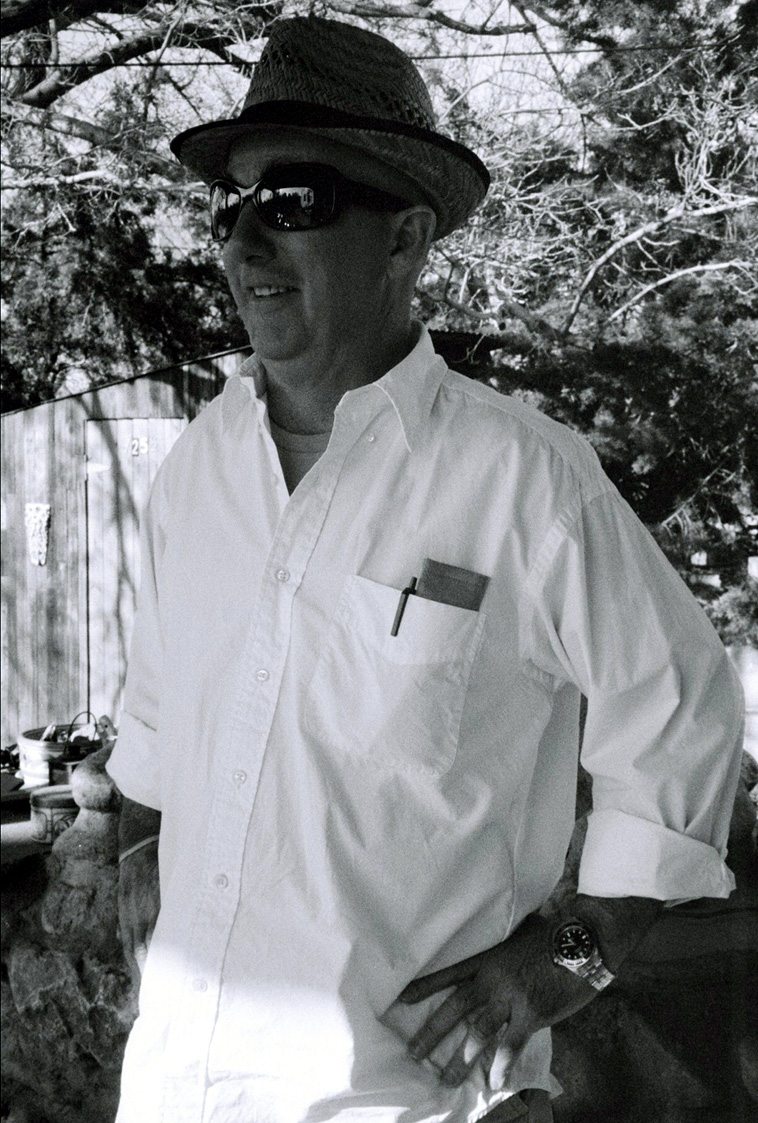 1955 — DP began as a trumpet player in the 5th grade. Listens to parent’s record collection and the pop music of the day on the radio

1965 — age 19 — moved out of parents house — changed college to: Valley State College, Northridge, California (aka San Fernando Valley State College) — became music major — dental problems ended trumpet player — decided to depend upon hands to play music — consider’d drums or acoustic bass — picked bass to stay with the notes — played along with jazz radio shows before I even knew the notes on the bass — studied classical method with the German bow with Nat Gangursky — practiced on the bass six to eight hours a day — working with piano trio in beer bars of bowling alleys six nights a week playing “The In Crowd” — pay was dinner plus $20/night

1968 Spring — Worked as a sub 5 shows one weekend w/Buddy Rich Big Band (Don Menza in the group) when “West Side Story” was in the repertoire — was asked to join formally, turned it down — on the first gig, DP standing next to Buddy’s drum kit, Buddy said to him, “Don’t keep it a secret, kid.” (translation: play loud)

1970 — Married artist Judy Frisk (mother of DP’s two daughters) and they lived in Carpenteria for first half of 1970, then moved further north to Vancouver Island when Paul Horn needed DP for various projects and lived there 6 months

1970 — either just before marriage or right after he and Judy did a month-long Maharishi retreat in Humbolt County — he thinks it might have been in the fall — was Maharishi there?

1971 January — Moved back to L.A. and rented a house in Santa Monica — “that January I had a jam session at my house every day and that resulted in a lot of work — it was the beginning of an incredibly active ten years”

1974 – 1975 — w/ Gabor Szabo “tons of gigs with Gabor Szabo — Donte’s, the Lighthouse, the Manne Hole, the Great American Music Hall in San Francisco for two nights — mostly a quartet — I was on electric bass at that time, and composing more than half of the material for this band — When we took this material into the studio — Bob James, producing — he decided he didn’t like the material, and cancelled all the rest of the sessions and brought in his own people….” ( DP put a union suit on Gabor to be paid for the cancelled sessions and won.) mid-70s — Appears on one Martin Mull album (Hal Blaine on these sessions) — and in a tv HBO special w/the comedian/parodist/satiric actor/guitarist [ was DP in Martin’s working band The Furniture ?]

1976 — Moved his family (Judy & the daughters & dogs) to the Valley Vista house in Van Nuys in the hills, very exclusive neighborhood, within walking distance of Carmelo’s jazz club

1976 December — The Lawrence Welk Show “The Italian Special — spotlighting Italian members of the Lawrence Welk Orchestra” — DP’s father Charlie was a long-time member (28 years?) and he brought his two sons onto the Italian Special to play “Big Noise From Winnetka”(Bob Haggart)(BH & Ray Bauduc of the Bobcats did it first in 1938) in a trio — Charlie, trumpet; Chris Parlato, drums; DP, bass.

2002 April 22 — performed @ Outpost w/ Lee Konitz Trio (w/John Trentacosta, drums). Only the second set was recorded as per Lee’s direction, which he later regretted not having both sets recorded

2010 May 14 & 15 — Santa Fe Community College Chamber Singers under the direction of Dr Priscilla Zimmermann performs his music “Come Away, Come Away, Death” (text by William Shakespeare) — he is a singer in this 14-member ensemble 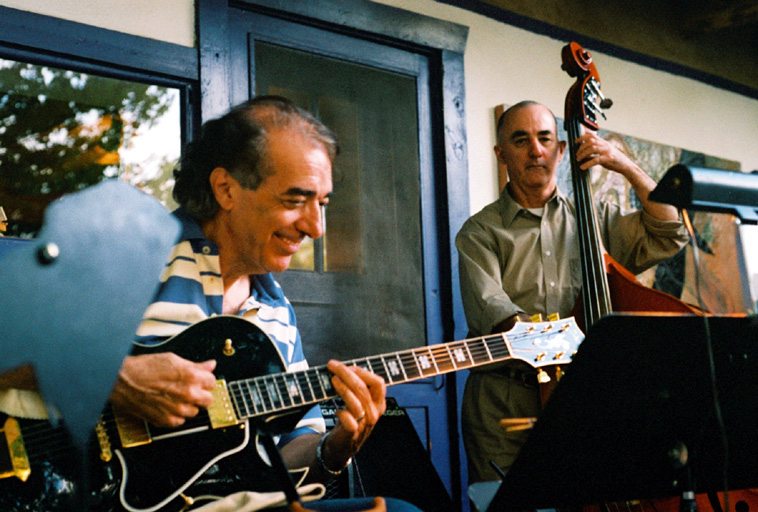