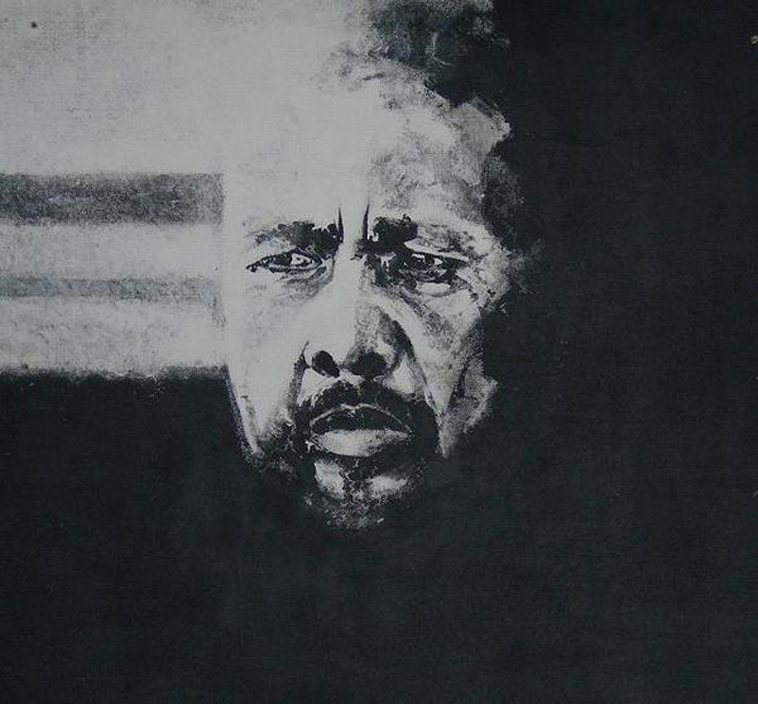 The Lummox Press began in 1994 as a self-publishing tool for RD Armstrong. It allowed RD to publish two collections of his poems (Love is Dancing Just Out of Reach & Unkissed by the Angels). Very soon after, towards the end of 1995, he started the Lummox Journal. In 1998, the Lummox Press published its first anthology: DUFUS! It wasn’t quite as successful as one could have hoped for, but the learning curve kept RD honest. The book was a dismal flop, but it taught RD about quality control. DUFUS later became a poetry EZINE (2002).

Then, in 1999, He started the Little Red Book series or LRB. LRB format was simple: a book that could fit easily into one’s pocket or purse, and would give the reader the opportunity to read a selection of poems from known, as well as, unknown poets. 48 titles later, and poets still clamor to be a part of this series. 2004 saw the publication of LAST CALL: The Legacy of Charles Bukowski. The Lummox empire continues to spread. Besides publishing, RD also is fairly active in the poetry scene, giving readings in both Nor/SoCal and has an active reading calendar where he promotes, not only his own work (his latest book, RoadKill, is already in its second printing), but the work of the many poets he has published, as well. The Lummox page is here… read an interview made by RD Armstrong and J.A.Deane here…

paul hubweber | home is where the heart is !