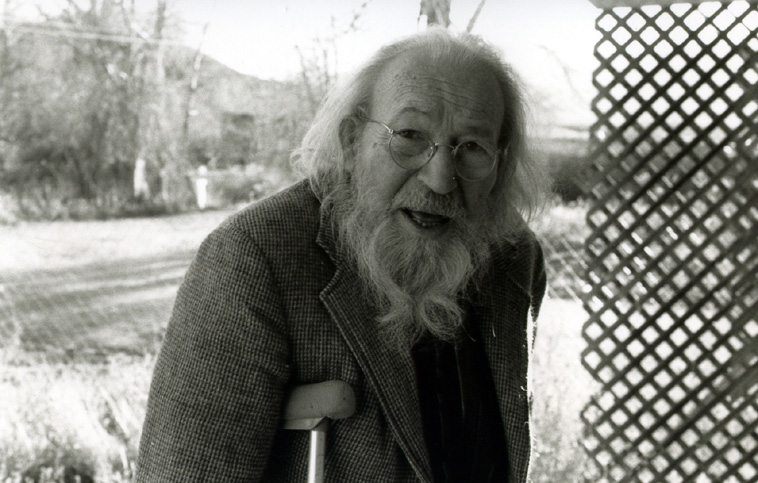 We were drinking buddies. My wife and I had moved to Albuquerque the summer of 1991. I knew from reading the little (aka: the littles) poetry magazines that Judson Crews lived in Albuquerque. I think it was Joan Jobe Smith or Marilyn Johnson who gave Judson my address because one day I received a letter from Judson and so we got together. Drank and talked poetry.

Back then the little poetry magazines were on fire. There were at least a hundred very good crazy lively poetry magazines in America during the 1970s and 1980s before the web wiped them out. They didn’t have huge print runs and circulation was spotty, but somehow we all read them. That is, mostly poets read them. And it wasn’t that the writing was all that good, in retrospect, it was mostly the immediacy of them and the exuberance, and the sheer fun of it that made them so good. Poets could cobble together various anxieties and a few nonsequiturs and give it a title and boom boom you got a poem. And boom boom boom you could have it published. All of the poems worked together like a giant soup. Judson had been a mainstay of the littles for decades.

Judson has a style that consists of improvising. He starts off with an opening gambit and then lets it go wherever it suggests. There is nothing in his poems that is factually true, he doesn’t write about his life or tell stories about derring do. The poems write themselves, in a way. I used to argue with him about this, but, over time I’ve come to see his way as so perfect and sensible. It’s not like the poems are not true themselves. And that there are not truths in the poems.

I think Judson was a remarkable poet. In some ways it took me a few years to realize the full measure of his accomplishment.

Nowadays he lives in Taos, New Mexico, near his two daughters and his granddaughters. Mildred Tolbert, the photographer (see her book AMONG THE TAOS MODERNS) passed away in 2007 at age 89. Judson is now 92 and lives at the Taos Living Center. His daughter Anna Bush Crews selected these photos that Judson took in the 1980s. Anna Bush lives half the year in Taos and half in Wales where she taught photography at the university. Judson’s second daughter, Carole Crews, just published a magnificent book on adobe construction called CLAY CULTURE: PLASTERS, PAINTS AND PRESERVATION. Janet and I visited with them over the holidays. His grandson, Sohrab Crews, (son of Anna Bush) is an artist and has a gallery in London. —Mark Weber, 1feb10 Albuquerque

NOTE: Judson can be found on ALBUZERXQUE Vol. 6 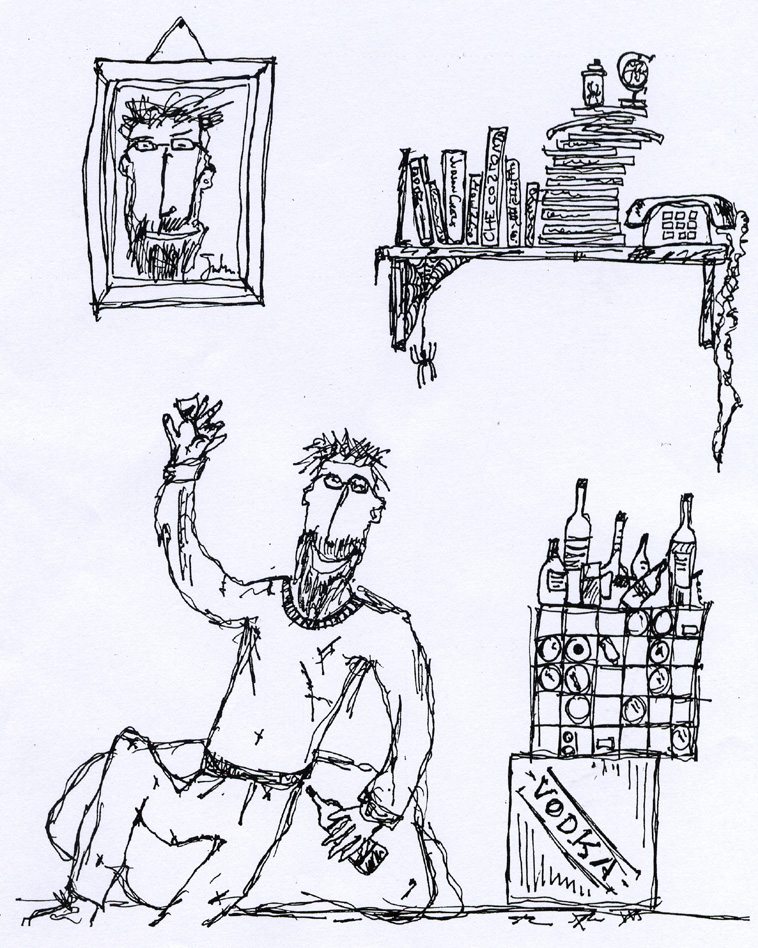 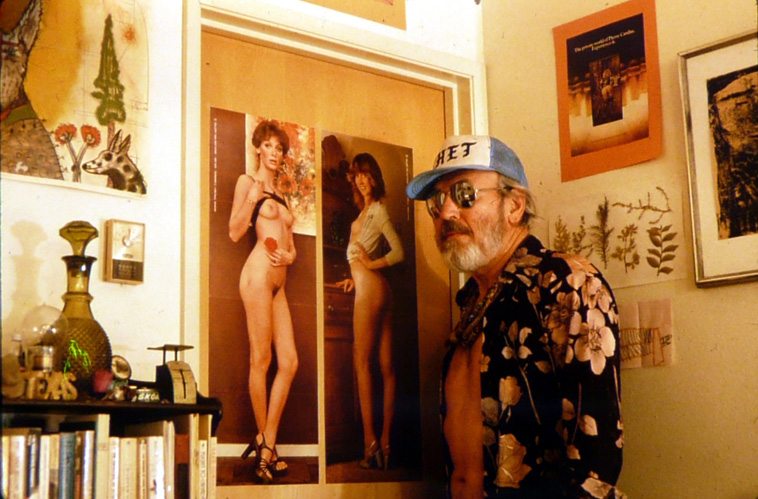 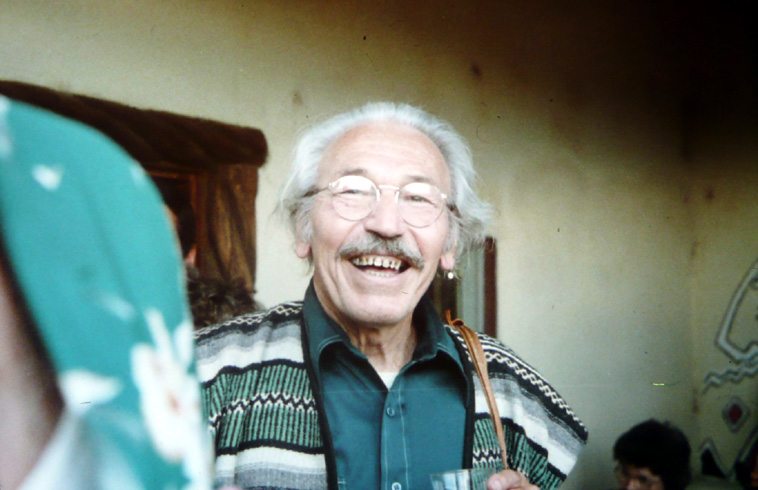 In Texas we got persimmons

This is what she said, standing in
water just at her breasts — those tiny

They are up there until the frost turns
them to sugar. I know, I said

What you got in Texas. Man
and boy I was Texan for three

Decades. This was at Llano Quemado
the Taos hot springs. Likely, the first

Time she was ever naked in front
of a stranger. Texas. Girls, girls

Some of them are girls forever, no matter
how they grow. The leaves are gone

She said. And they are sweet as sugar
— but you have to shake them down 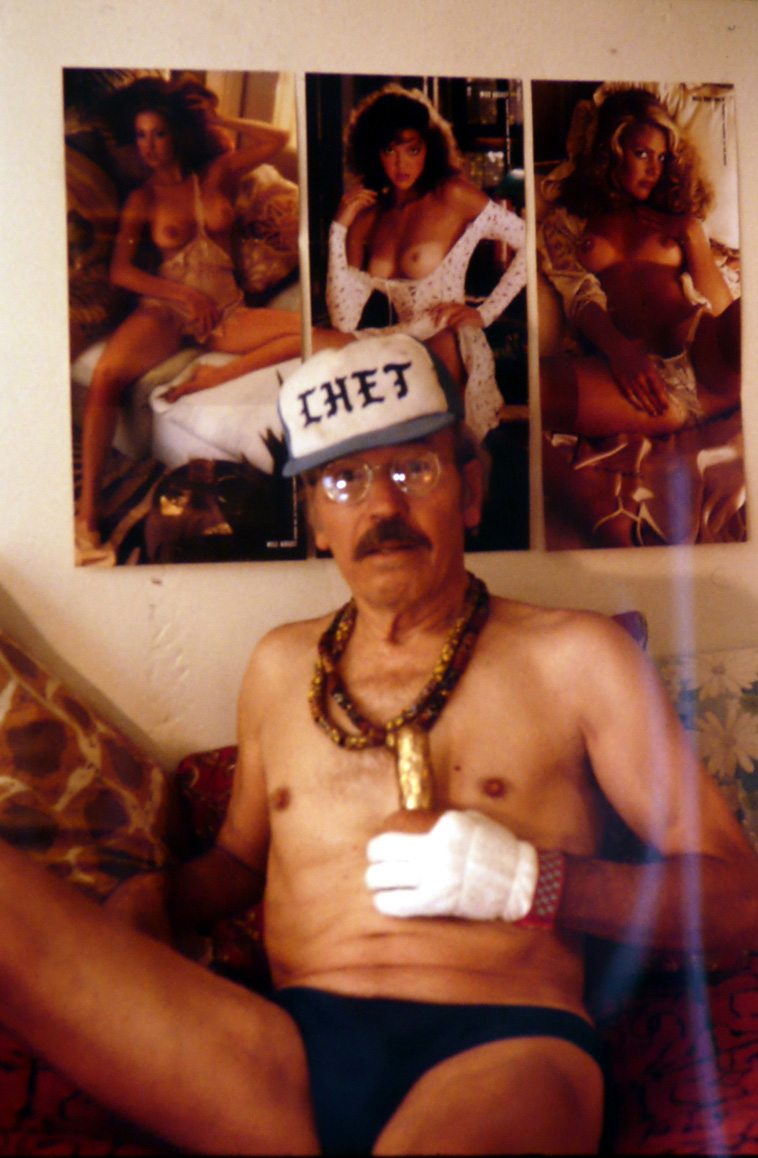 Sun. And as far as the eye can see
it’s a wedding day. Not to a bride

To the earth’s birth. To birdsong
to the rainbow in a cloudless sky 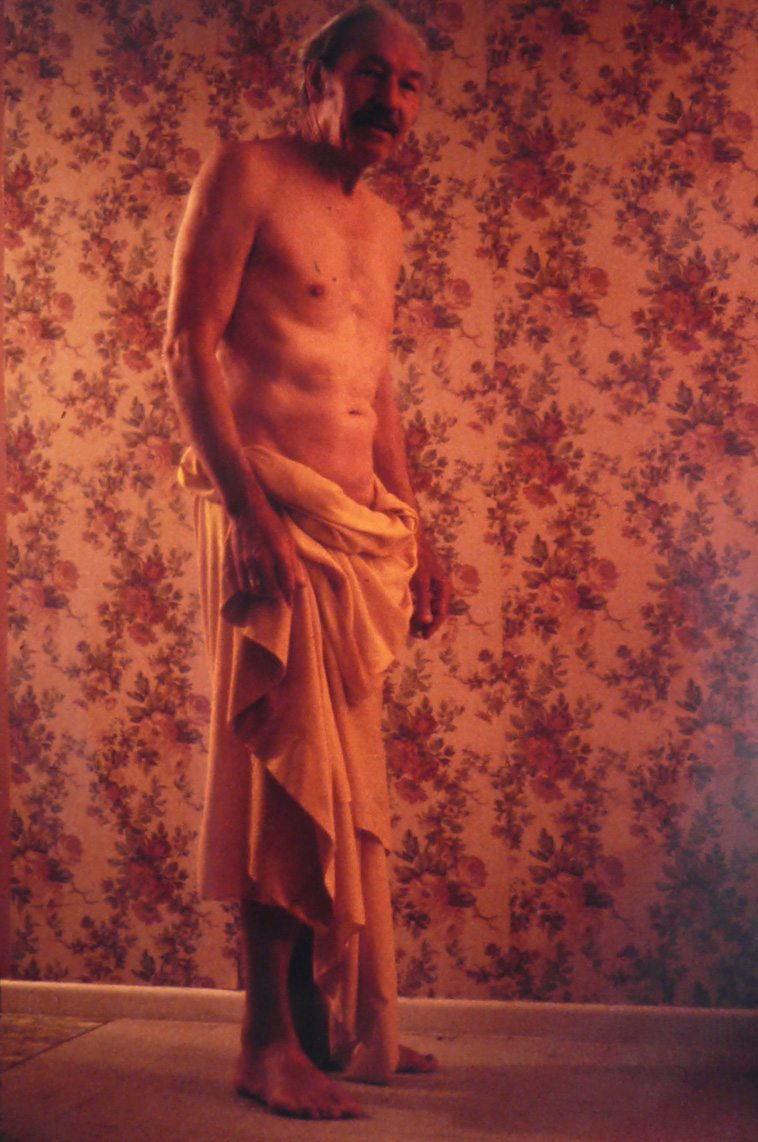 Imbedded in your genital pelt. You never
noticed, till he was sucked full

Of your blood, and began to hurt — that
loathsome thing black as a blueberry

Leeching upon your intimate self
I screwed him out, careful not to

Upon a rock — that I knew
my true feelings. Then I observed

For days that dark star, and questioned

myself, Am I not he 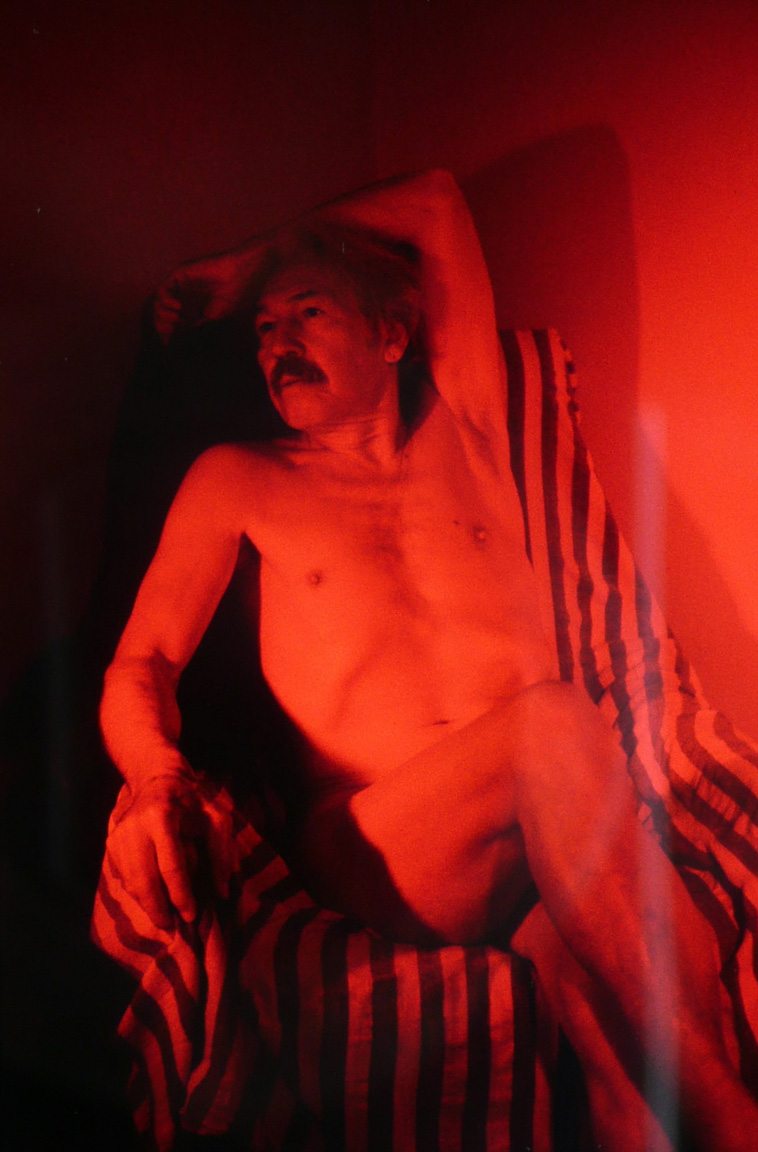 It’s not that she led me on

I was a fool for asking, where are we
going — we were gone. We?

I was there alone. I could tell you
the awe I felt, the vista and all

My wonder was a deeper wonder
why was I brought here

How will I seek a way
of turning back 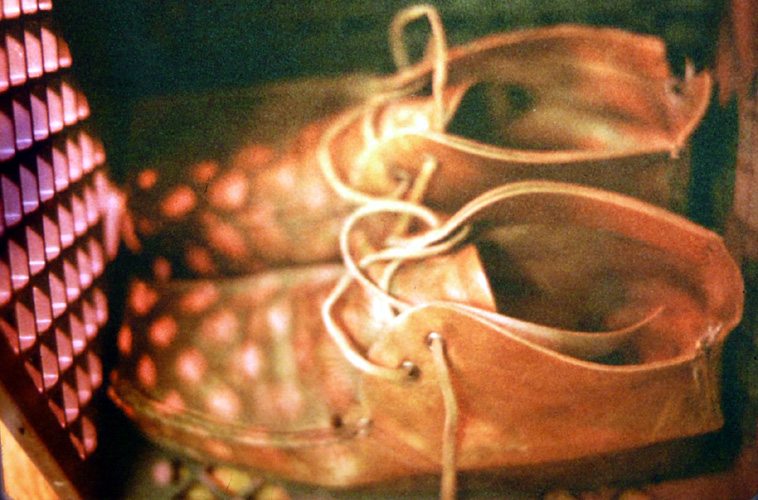 If the gods were weeping it is for

Themselves they weep. How many
days did Noah prepare an ark

And provision it — with slugs
and bumblebees, diverse untoward

Creatures. And a few casks of old wine —
Has one of us yet 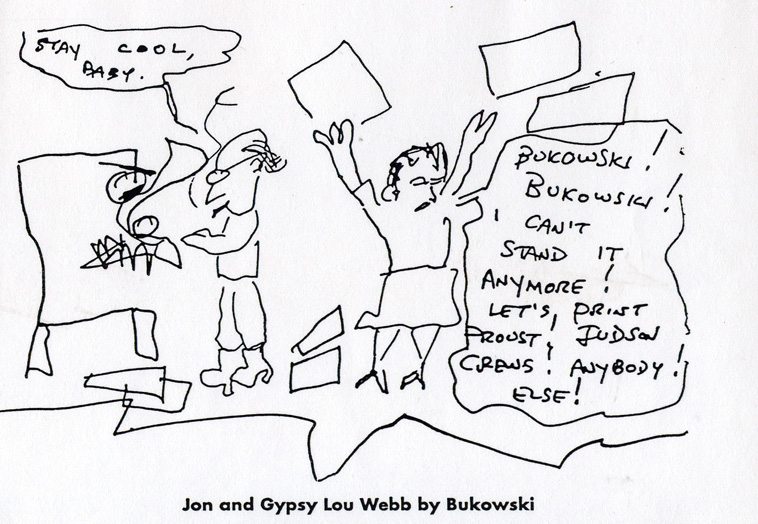 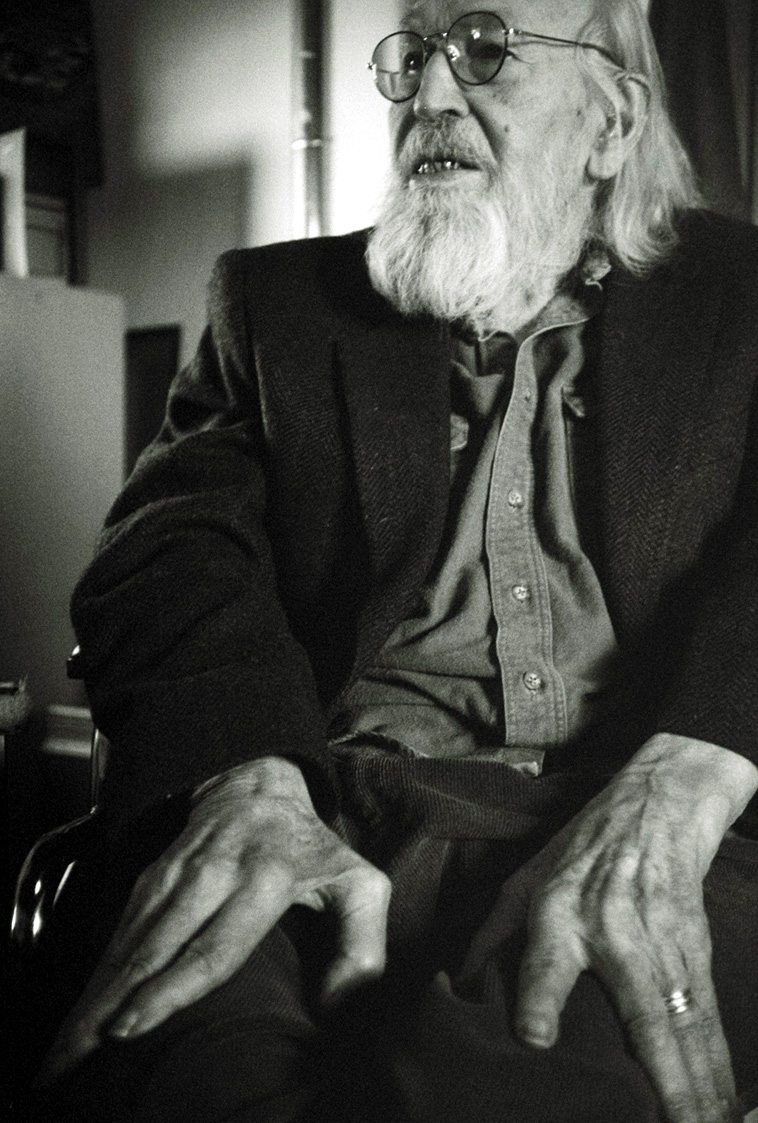 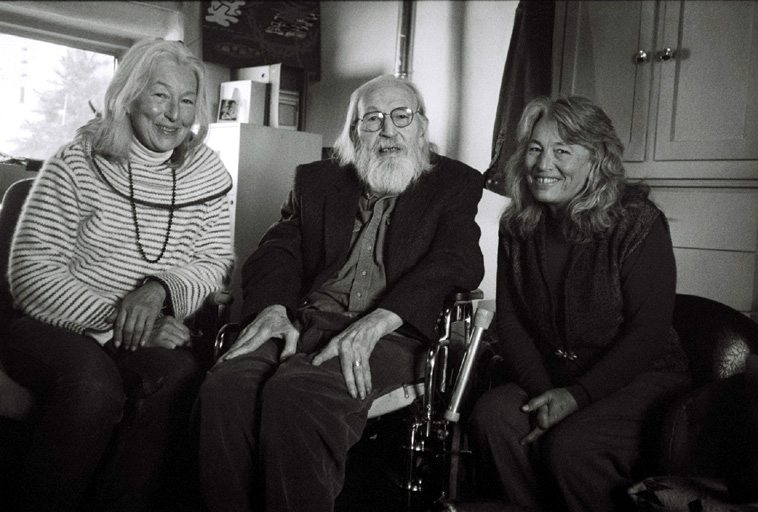