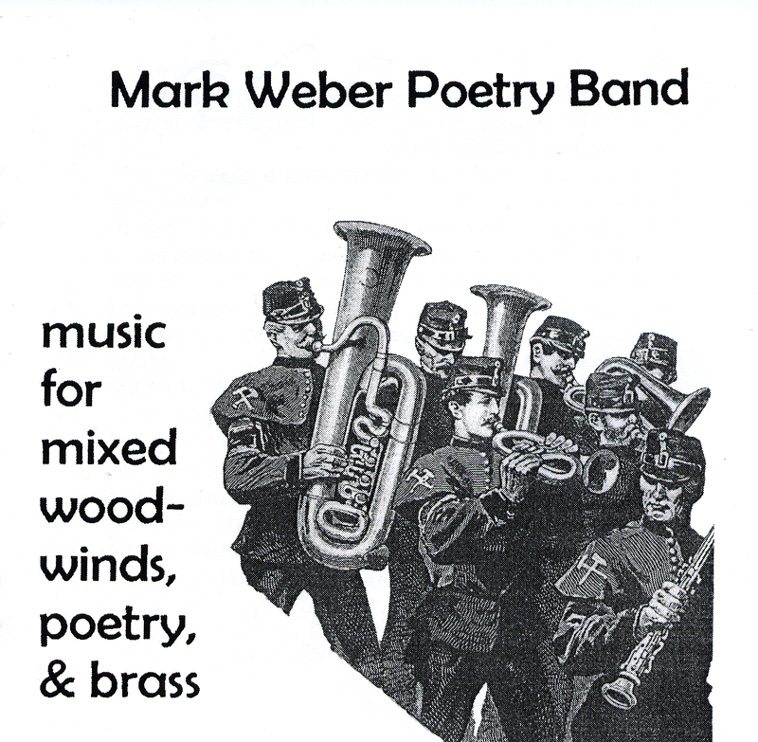 *track 8 “south for winter” is a composition by Michael Vlatkovich. *everything else entirely improvised *tracks 4 & 13 we pancaked Q’s reference recording (mini-disk) on top of Manny’s *tracks 16, 18, 20, recorded at 475 Studios, Williamsburg NY by Connie Crothers *tracks 15, 17, 19 rec. by Mark Weber at 725 Studios, Albuquerque. 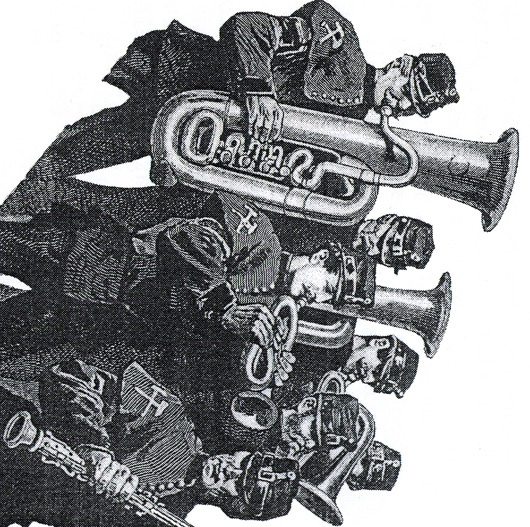 “The poetry was a perfect foil to a musical background, consequently a good time was had by all, a visual and audible treat.” —Kenny Davern

There were two motives for having this concert. I wanted a chamber quartet of horns to back my poetry and for that I wanted to use friends from Los Angeles and New York City. The other was that I wanted to read my series of poems on the subject of sleep. There’s a lot to be said about sleep, in an amorphous poetry-like way, simply because we do not know what sleep is. Sleep predates humanity. It is very ancient. Maybe when the moon split off from the Earth the afterglow was the grandmother of sleep. Whatever it is, I was sure these particular brass and woodwinds players could get to it. We even wore pajamas and night caps. I held my favorite pillow. Turned the lights low and had Quincy drench us in reverb. That was the second half. That’s what all the audience hubbub is at the beginning of the second half, when they saw us walk out on stage in our jammies. We read them bedtime stories.

December of ought five was in the thirties. Coldish. Michael drove out from Los Angeles and Bill flew in from Vegas (I had only met him the year before at a recording session in Brooklyn at Connie Crother’s studio)(Michael I’ve known since the 70s) …….. William flew in from L.A. and then we all got down to the serious business of hanging out. (Horace Tapscott once told me that sometimes rehearsals for his Pan Afrikan Peoples Arkestra was just to go hang out in the park, “and that was the rehearsal.”) Richard was to fly in from NYC but had to reschedule to go see a chiropractor, he slipped a disc, threw his back out, and, ultimately had to miss the gig. Wow. I was bummed and had to readjust my brain. I had this sound in my head how these four would sound together and now we had to shift gears.

As a consolation I include here a few things Richard and I do as a duet when we perform with the Connie Crothers Quintet.
The Outpost Performance Space in Albuquerque is a superlative place to play. Audiences are warm and the sound system is first-rate and there’s a raised stage (which I helped build!). The house seats 175 and we had 110 in attendance, not bad for poetry. My dear friend and radio co-host, the late Kenny Davern, and his wife Elsa were there. Elsa helped me with my costume. You can hear Kenny’s gravelly laughter on the recording. And Todd and Barbara Moore were there. Tommy asked Riha Rothberg, the abstract expressionist, to cook us dinner, wow. Tommy is Tom Guralnick who’s the boss at the Outpost, and a good guy. A wise guy. My wife Janet’s shoe store, Sole Comfort, was a concert co-sponsor along with New Mexico Literary Arts and the Outpost. JB Jeff Bryan was emcee and said some terribly nice things about me while I stood in the wings and shouted, “Tell ’em more! tell ’em more!” Gawd dammit. He said something about how this particular bi-coastal group could only happen via Mark Weber because Mark Weber is the only poet in America who knows these musicians. (On a related note, I have a warm spot in my heart for JB, how he came to my defense when one of the local maniac poetesses was attacking me and my radio show for playing “all that old music,” and JB said: “Mark’s so avant-garde that he popped out the other side.” True, so true. As Kenny used to say: this is a living music.) I’ve known Michael Vlatkovich since the when he played a metallic-blue trombone. He is the guy who tugs at the reins of the crankiest camels in the caravan. He almost always gets where he is going.

William Roper is 33 miles of blacktop road called 395 in the Mojave Desert in 1957. Phosphorescent Joshua trees yucca to 70 feet on that stretch.

Bill Payne is a box of magnetite, all attraction, his clarinet was used to map the lost Saraswati River where yoga grew from the orange trees. I told Kenny Davern that Bill was a real clarinet player but he had to see for himself, and after the concert Bill and Kenny were thick as thieves, Kenny just loved him.

Richard Tabnik by any other name would be the guy who sat next to Beowulf and said: We can take on that monster, bring him on. Richard’s saxophone spits fire in the face of all grand illusions, keeps only what it can eat that day. I am Mark Weber and this is where I get off. In victory and dreams. (19aug09)

“More like a series of dreams than poems.” —Todd Moore

Much more on Mark Weber can be found here… and here… 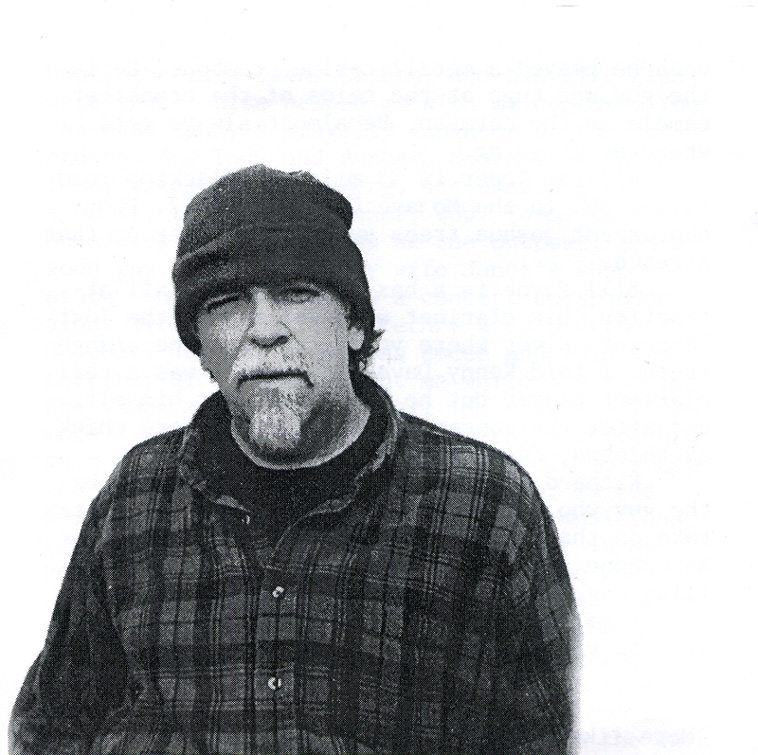