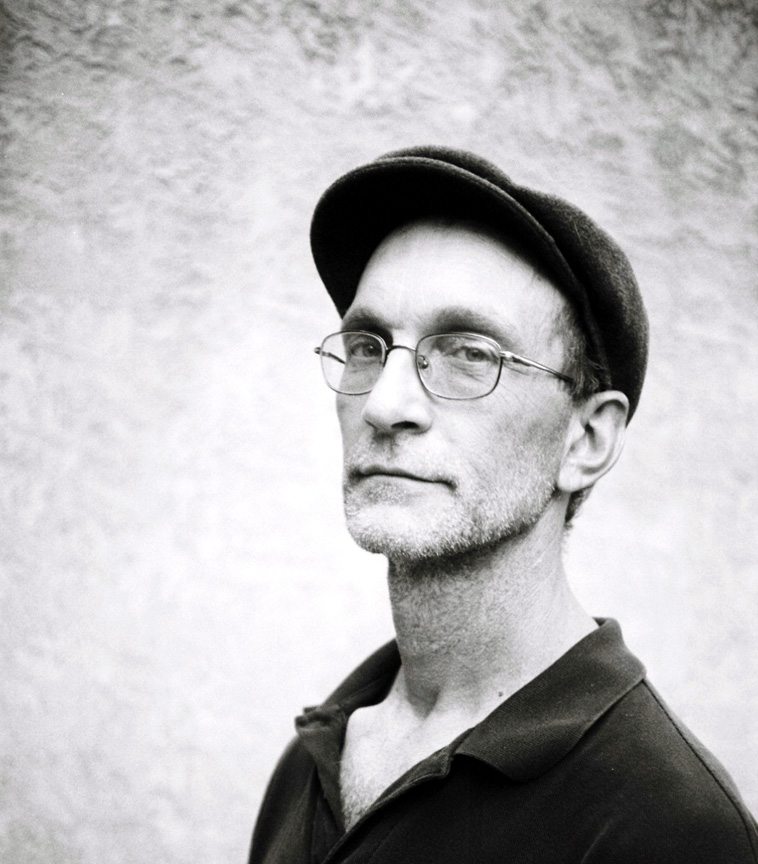 In fact, if the poet has any brains left they’ll pray that only those specific 2 or 3 poems survive!

Trash all the rest! Burn ’em. Make little paper sailboats out of them and see if they’ll catch up with LiPo’s, those that he let go down the river (literally, as the legend has it).

Poetry is such a rarefied, untenable, evanescent, fleeting, fugitive, forfeited, evaporative art form that nothing else should be expected.

My little bi-annual chapbooks from Zerx Press are merely progress reports that I publish in small editions of 300 to give to my friends and also to notify my enemies that I exist.

I will say that I am glad that there are more than 3 or 4 poems of Dick Barnes’ work — his body of work might only be 200 poems and I’m glad each and every one exists. But, he’s an exception.

Here in Albuquerque almost twenty years ago I was riding a bus across town and I read a poem on a placard mounted on the curve where the wall becomes the ceiling, just above the windows. This was one of those poems that a poet hopes for. A good one. Says it was by a guy name of Mitch Rayes. About five or ten years later I met Mitch and we’re now good friends. But, at the time, I said to myself, I have to find this guy, a real poet lives in Albuquerque. Subsequently, I hassled Mitch for years to get me a copy of this immortal poem and him being a modest guy, well, I never seen the poem again until I was in the performance space known as The Projects a couple weeks ago and gawd damn there was that very same placard with that ellusive poem, right there on the gawd damn wall! I was jumping up & down. And so, here it is, by MITCH RAYES:

The bus
can only take us
……..where we’ve already been.

The next stop
is the one that leaves us
somewhere else.

mark weber | some notes regarding our new chapbook: staying home and listening to records by myself and backed with & nothing but the zone by jb bryan (zerx 68)