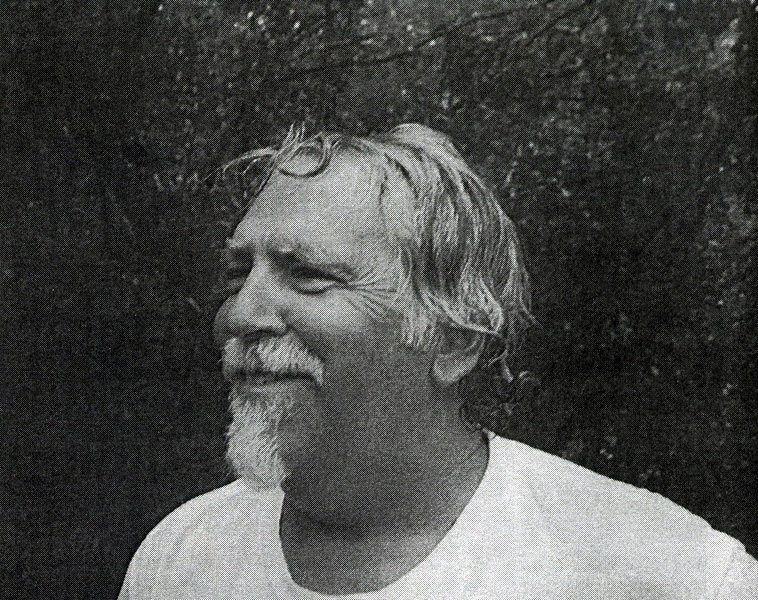 Please Note: Please put the cursor over the highlighted names in this poem and you will see what will happen. Same works for the image gallery at the end of this poem.

the darkened aspen forests of Forrest Moses’s canvas
the quietude of a Robert Striffolino forest, stricken
in the canopy by sunlight

the protective cooing of yoga teachers
every morning all over America
like poetry the things they say:
Ahdo mukha svanasana
Parivrtta ardha chandrasana
Trikonasana
Viparita karani
“Extend your heart through your fingertips”
“Breathe deeply like the clouds”
“Who is God? (Kabir was asked) He is the breath and
the breath inside the breath”
“Hopefully, we can fall into the mystery, rather
than be so concerned with mastery”

I walk home and by chance stop in a second-hand store
(second hand?) and find a June Christy album that
I’ve always wanted to hear, that has arrangements by
the mystic Bill Holman, way out in California, on the
Pacific Rim

(It has been said that poetry strives for the conditions
of music, but, I would more hope the sense that I get from
paintings be in poems — as Kandinsky has pointed out: music
needs a span of time to achieve its effects, but a painting
needs only an instant)

calm is the condition that best suits me

What is that fantastical poem by Charles Reznikoff
where
he is out for a stroll
and a stray dog joins him?
It’s been years since I feasted my eyes upon it, that
poem knocked me out —
I can heartily recommend Charles Reznikoff —
have I ever given you a bum steer?

. . . just another walking poem I come to Central Avenue, old Rt.66, and
wait a minute to cross, wait for the traffic, standing
at the corner where the Zia Motor Lodge used
to be —
vacant lot, old slabs of concrete foundations
where the cottages stood, seems
in the past year 4 or 5 of the old motor courts
have gone under the bulldozer, sad
but
things fall down, change —
mostly sad to
remember the post-war hopefulness
that pervaded the U.S. those years, there was such promise
in the air,
almost naive, really, blessed — that’s
what comes to mind
when I see those motor courts, that
era where everything seemed possible — (over-looking
for the moment the paranoia of McCarthy HUAC and those
gray days of conformity)

The thing I won’t miss someday
is telephone poles — but, even they
can seem nostalgic —

Still, some number of the old motor courts
remain in Albuquerque, I have been standing here
with ghosts
much too long, certainly
the traffic comes from another world, ancient, I am
not at a crosswalk, although
jaywalking this moment
seems myriad and effortless
summer vacations
apple pies . . . 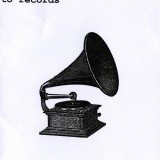 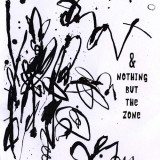 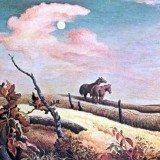 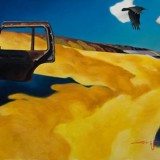 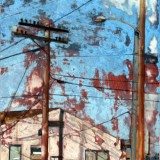 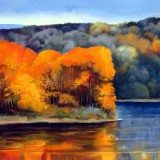 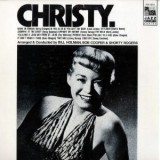 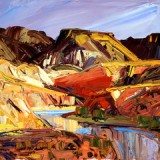 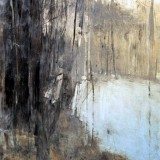 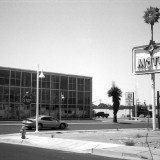 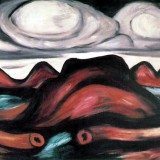 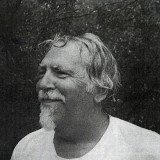 mark weber | some notes regarding our new chapbook: staying home and listening to records by myself and backed with & nothing but the zone by jb bryan (zerx 68)