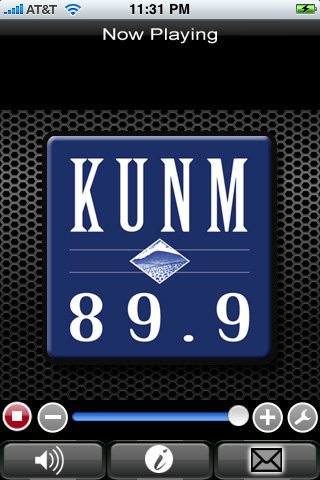 Today we will be talking with the king of guitarists via long-distance telephone from upper New Jersey — BUCKY PIZZARELLI.

Bucky is one of the original cats to switch to 7-string guitar after the developments George Van Eps brought to the scene. He has recorded with everyone from Zoot Sims, Kenny Davern, Bud Freeman, Benny Goodman, Howard Alden, Stephane Grappelli, Soprano Summit, John Bunch, Johnny Hodges, George Barnes, and many numerous thousands of others. He is part of what is known as the New York School of jazz guitarists and we’ll ask him what that means exactly. I do know that he is a master of what has become known as chord melody soloing, and we’ll play examples of that as well because the first 25 minutes of the show we’ll spin as much of Bucky Pizzarelli as we can squeeze in before we talk to the maestro. Bucky made his first records in the early 1950s. and is the paterfamilias of the Pizzarelli Dynasty of string players which are his sons John, and Martin, and his daughter Mary, all of whom can play rings around the moon. I play Mary’s duets with her father every Thanksgiving radio show so we’ll ask about her, too.

I’m writing this on the run, there is just so much more to tell you, so if you have the time, catch us on the airwaves this Thursday. — Mark Weber