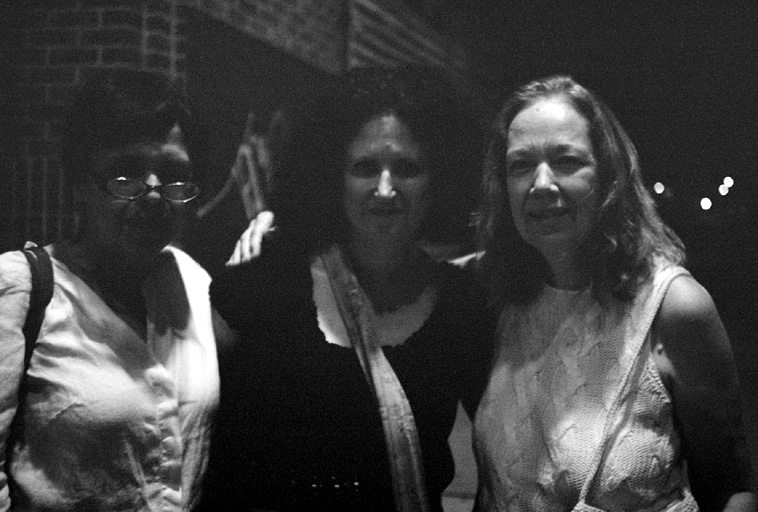 There is the love of chords
— it is a piano, after all —
and the love of music and possibility
and the love of music and possibility
But the chords are merely dabs of
color, clouds of energy dotting the
staff, lightening bolts electrify the
page, the page disappears, it might
be “Melancholy Baby” or “What Is This
Thing” huge waves of energy
surrounding these songs, like rolling
thunder — like that lightening bolt I
saw in the backlands of Utah hit the ground
and roll like a ferris wheel for two miles,
black clouds, made me wonder if I was
going to survive — these are what chords
are for Connie — that ridge in Bandelier
I ran down in a storm with a backpack
lightening dancing all around me, rain
pounding — clouds that turn purple black
and open like a lotus — these are Connie’s
chords — fireflies flickering in the evening
woods of far Atlantic Long Island — I once
walked into a Manhattan record store after
hearing Connie play the night before and
suddenly realized What could I possibly
find in here that matches what I heard
last night? She played it all —

At these concerts of cosmic chords
you can literally see the waves of energy
that Connie is moving around, waves of
pulsing light, benevolent energies drawn up
from deep out of the Earth, an old song
has left its chords and melody behind
and returned to its source, become pure
song, a little piano with Connie swirling
on our little planet swirling in the
universe. 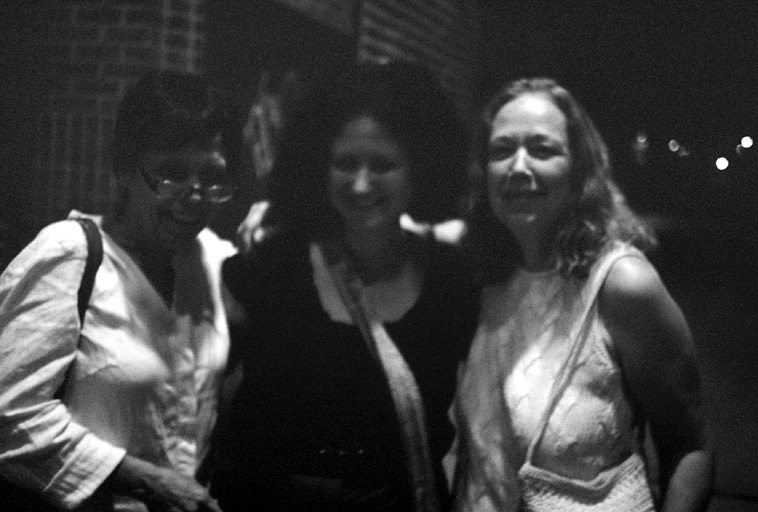