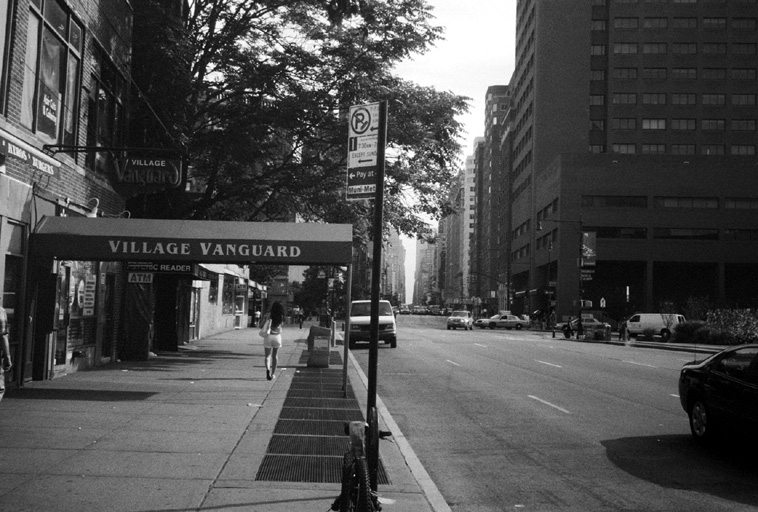 If you just happened to be out for a little walk sort of meandering through Greenwich Village of a July morning in the year 2010 Anno Domini making your way over to Swami Satchidananda’s old ashram for some yoga and you were on 7th Avenue south of 12th street you’d see the Village Vanguard.

This is one of the pilgrimage shrines of jazz.

The first show I ever caught there was Don Pullen – George Adams Quartet w/ Dannie Richmond and Cameron Brown in 1986 when Janet and I drove over from Cleveland, Ohio, where we were living at the time.

One can’t help think of John Coltrane when in this house of worship, all of those recordings we listened to in the 60s that emanated from here. A recent find, in the Library on Congress, is a 1940 jam session with Lester Young which hasn’t been released yet ( ! ) I also think of the Warne Marsh – Sal Mosca recordings from gigs here in 1981 ( > Zinnia Records).

As well, this is the room where Richard Tabnik met Connie Crothers for the first time — January 1, 1980 — during an engagement of the Warne Marsh Quartet that included Connie, Peter Scatteretico & Eddie Gomez. Richard had been enthralled by the music on Connie’s first album PERCEPTION and asked about possibilities of studying with her. He had asked her specifically How does a person decide whether to study with Warne, or Sal Mosca or Connie Crothers. She said to him, completely cool, “Well, why don’t you call me and we’ll talk about it.” She sang “My Old Flame” that night and Richard was floored. Richard asked Warne, “How long you in New York?” Warne having recently relocated from Los Angeles. Warne gave him his laser stare, said, “Forever.”

So, I took a few photographs. 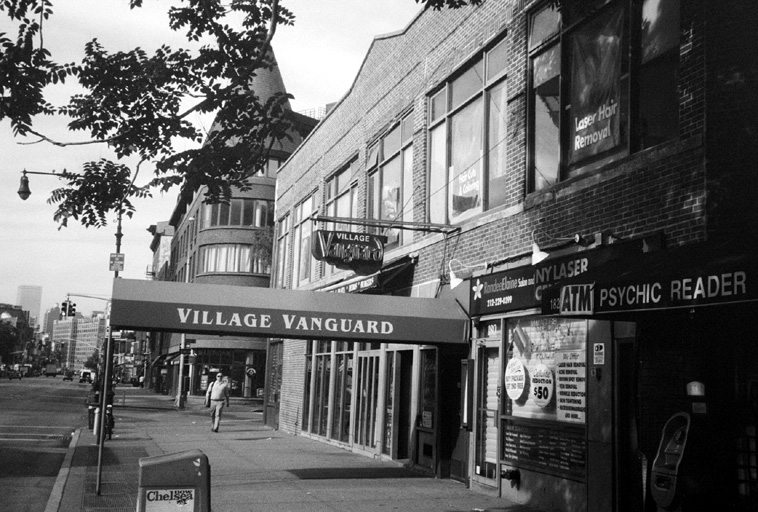 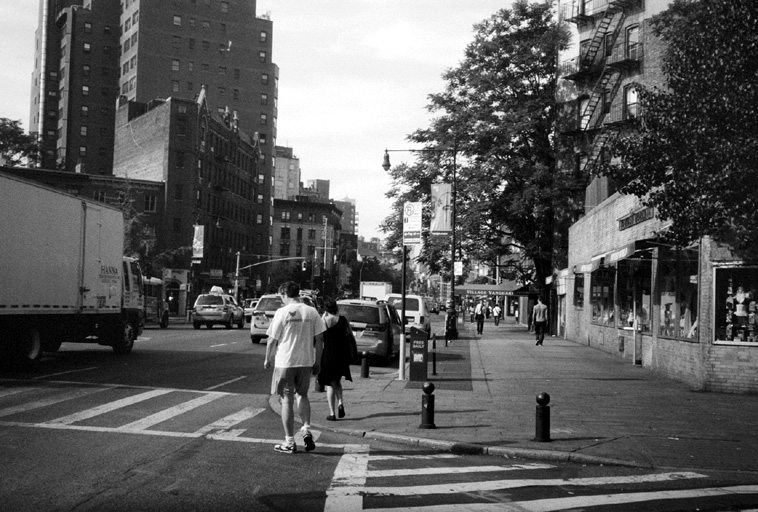 mark weber | ear to the ground